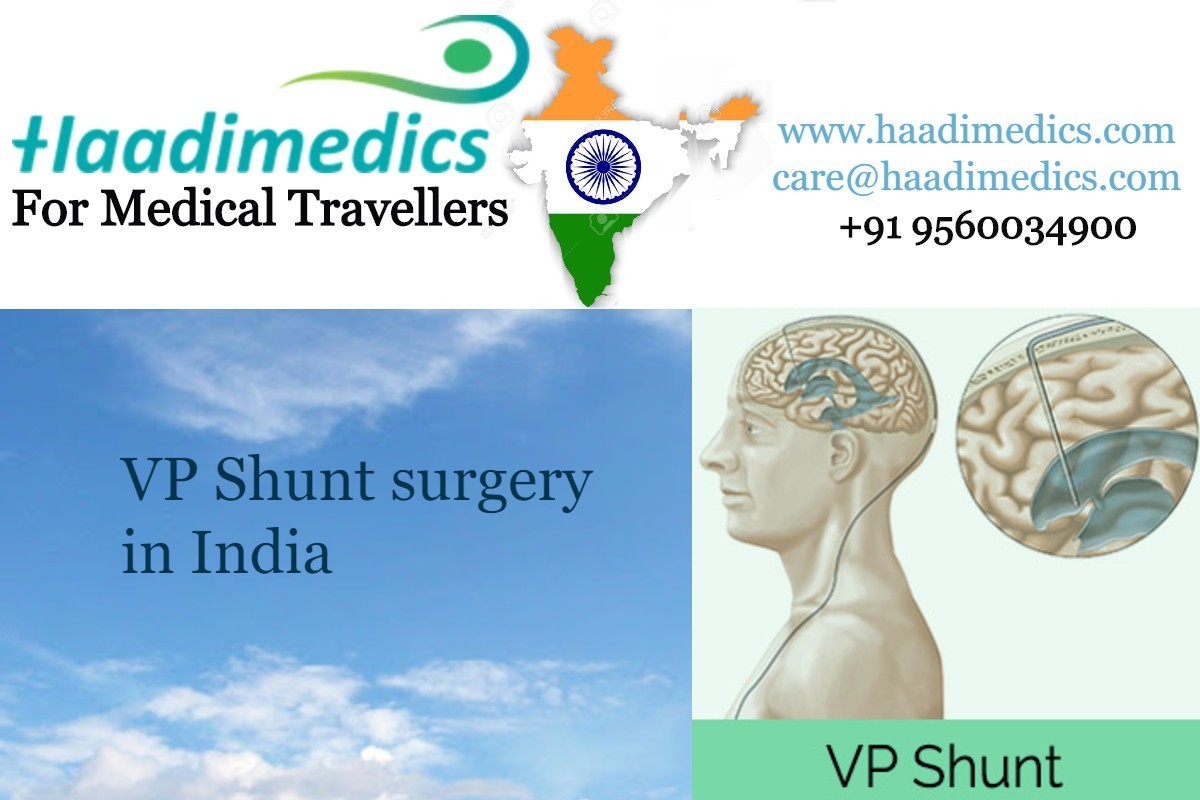 What is VP Shunt or ventriculoperitoneal shunt?

A ventriculoperitoneal shunt (VP Shunt) is a medical device which is used for treating a medical condition of human brain i.e. hydrocephalus. The best neurosurgeons are the experts of VP Shunt Surgery and they suggest for the patients who has hydrocephalus.

Hydrocephalus is a medical condition in which fluid is being accumulated in the brain and that results into high pressure in brain area of human body. VP Shunt is a medical device that decreases this pressure accumulated in the brain. The best neurosurgeons perform this VP Shunt surgery by inserting this device into brain of the patient under a general anaesthesia. This article tries to look at how the VP Shunt surgery is being done in India by best neurosurgeons in India in the top hospitals and how Haadimedics helps the patient to plan the same surgery in very affordable way. It also discusses about details of the procedure and risks related to the same. 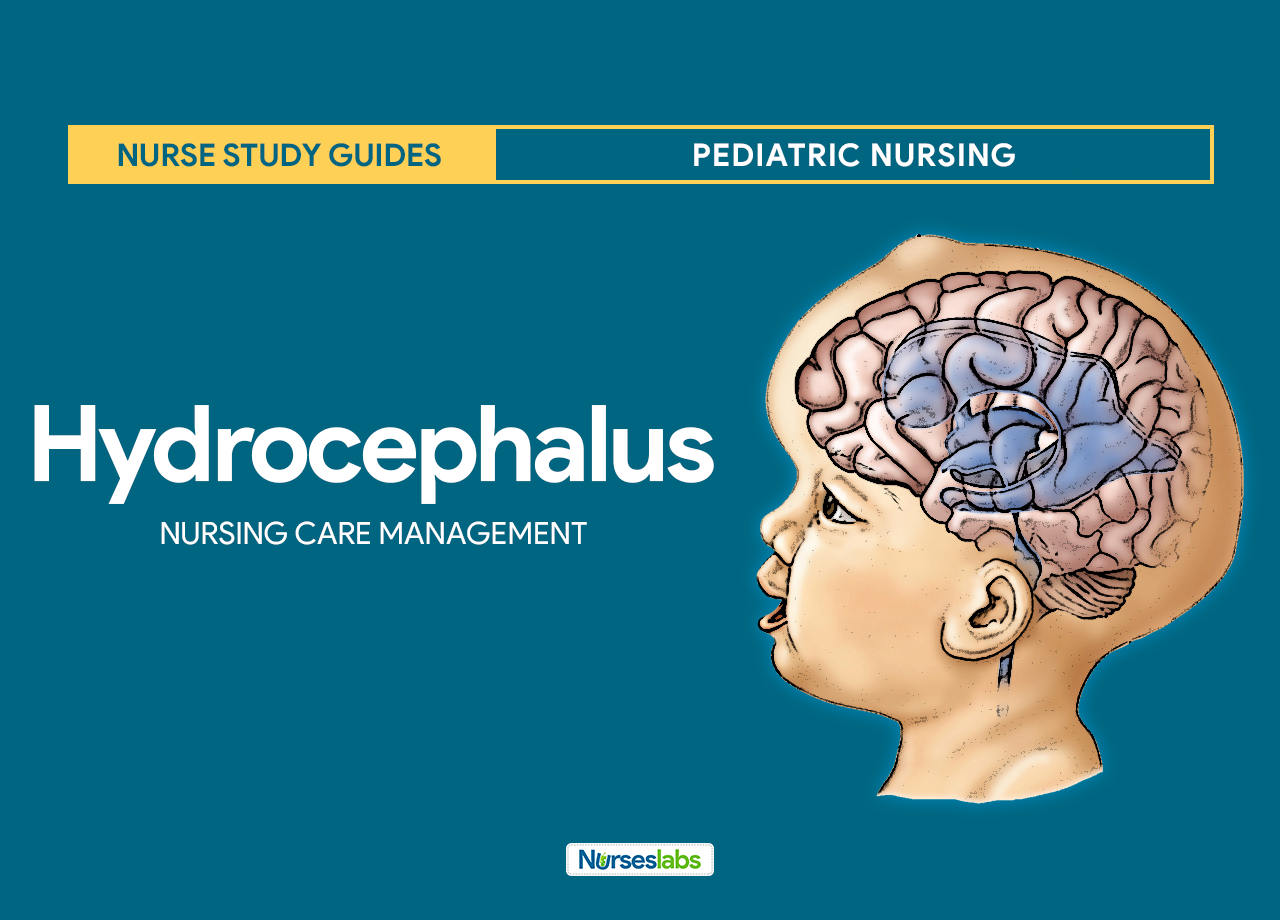 What is the purpose of VP Shunt surgery?

What are the parts of VP Shunt device?

Ventriculoperitoneal shunt or VP Shunt device consists of two tubes and a valve, and the tubes which are called as catheters removes the fluid from brain and drain the area for reducing the pressure.

The valve (Pump) works with controlling the shunt in order to remove the fluid from brain. One of the catheters, which is known as inflow catheter, works to remove the fluid from the brain through a small hole that the neurosurgeon makes in the skull of the patient. The second one, which is called as outflow catheter, works under the skin and that takes the fluids into another part of the body to drain the brain.

What are the two types of VP Shunts

There are two types of VP Shunts.

What VP Shunt is used for?

What are the factors can cause hydrocephalus?

Hydrocephalus can be hereditary, or by head injury, brain tumour, brain stroke, brain infection. All these above said factors can be reasons for hydrocephalus.

What are the symptoms of hydrocephalus?

An individual who has hydrocephalus may have memory problems, irritability, , vision problems, poor coordination, headaches, loss of bladder or bowel control, trouble in thinking, increased head size and seizures.

How is the VP Shunt surgery procedure in India?

The best neurosurgeons in India performs the ventriculoperitoneal shunt or VP Shunt surgery by fitting the shunt by giving the hydrocephalus patient general anaesthesia. The best neurosurgeons in India open the brain or skull of the patient through a small incision near the ear side of brain once he is asleep after anaesthesia. The neurosurgeons then will fit the inflow catheter into patient’s brain and the valve to th last part of the catheter in order to control. The outflow catheter will be fit under the skin and that will reach into a small incision at abdomen. absorption of cerebrospinal fluid (CSF) and removing of the fluid can be done by this way of VP Shunt surgery. Once the VP Shunt incision surgery is done, the draining system will start working.

Factors Affecting the Cost of VP Shunt surgical treatment in Different States of India
The underneath given motives and factors affect the value of VP Shunt surgery in Indian states:
• VP Shunt surgical operation value in Delhi: Delhi is the capital metropolis of India and the handiest metro metropolis situated inside the northern a part of India. The VP Shunt surgical operation fee in Delhi is about USD 5300-7000. It is very important to say that the quality Doctors in Delhi for the remedy are very renowned and experienced as there are many sufferers are visiting on daily foundation from abroad. The VP Shunt surgical treatment value in Delhi comparatively aggressive as there are many fine doctors to be had in the town. Most of the patients are journeying with Haadimedics for their remedy in Delhi as they assist them to take informed selection of best choices according with their background.
• VP Shunt surgical operation cost in Mumbai: Mumbai is the enterprise capital of India and main hub of giant agencies working across the world. There is numerous hospitals which include Kokileban Medical Institute which is designed to provide higher offerings for medical treatments and known as a Healthcare hub, Nanavati Hospital which presents offerings for sixty five years with very cutting-edge offerings, Fortis hospital which has the first blood bank in India and exceptional known for its innovations and different hospitals also.
• VP Shunt surgery price in Kerala: Bone marrow transplant price in Kerala is comparatively similar to the opposite major towns in India. However, cities in Kerala, like Kochi and Calicut are satisfactory choices of majority of Arab and African patients come for VP Shunt surgery in India. It is usually because, Kerala is a geographically stunning and culturally profound and couples while they need to stay for a couple of days, they choose the same. Moreover, the cancer treatment Doctors in Kerala famed and acclaimed throughout the globe. Another unique cause for Arabs for who prefer Kerala for this remedy is that majority of Keralites are working in Arab countries, so they are more acquainted with their lifestyle and tradition. Moreover, there can be no hidden prices for this treatment in Kerala.
• VP Shunt surgical treatment cost in Bangalore: Bangalore is a colorful town positioned inside the southern part of India. Bangalore has a tendency to have a mild weather in some unspecified time in the future of the one year and in the end is a top-notch location to go to at nearly any time of the year. The average bone marrow transplant value in Bangalore is approximately USD 7000. Haadimedics enables all to plan their Treatment in Bangalore.

The best hospitals for VP Shunt surgery in India

The best doctors for VP Shunt surgery in India

What are the precautions and Preparation for VP Shunts Surgery in India?

The hydrocephalus patient must stop drinking alcohol, in order to prepare VP Shunt surgery as this negatively affect surgery at first and recovery followed. The best neurosurgeons in India recommend stopping taking Vitamin E before VP Shunt removal surgery as it may result in bleeding. The patient must take advice of the best neurosurgeons before the surgery regarding their plans if they already take any medication for any other illness. Haadimedics can help patients to get best neurosurgeons for planning their surgery with care and support. The patient has to get advice with clarity from neurosurgeons if he or she has any heart diseases, allergies, or sleep apnea or so on in order to plan the surgery smoothly. Generally, neurosurgeons in India advice patents not to take food or water from midnight onwards till VP Shunt surgery.

Tips for speedy recovery after VP Shunts Surgery in India?

After VP Shunt surgery, a patient mostly may suffer from mild headache. The senior and experienced neurosurgeons in India generally prescribes pain killers for relieving the pain. The patients right after surgery is advised to not take heavy food but liquids only. The stiches generally will be removed after 15 days of treatment while the patient goes for follow ups. In most of the case in India, while the patient is from abroad, the doctor suggests stich removal at their country from any local hospitals once they returned home. It is always very important to stay safe each and every day and clean the place where the VP Shunt surgery was done till the stich removal in order to avoid all kind of possibility of infection.

It is always advised to get advice of neurosurgeon regarding bath and daily activities after VP Shunt surgery. Because, the condition of patient to patient may change as per the health conditions of patients.

Risks and Complications of VP Shunts Surgery Preparation in India?

There are some less complicated risk factors for VP Shunt surgery. The patients are advised to get educated all these in order to avoid psychological stress may be created after surgery.

But best neurosurgeons in India suggest getting a CT Scan done after surgery to confirm that the VP Shunt surgery was done successfully.

Why Haadimedics is important for VP Shunt surgery in India?

References for the article:

What is hydrocephalus? (n.d.)
https://www.aans.org/Patients/Neurosurgical-Conditions-and-Treatments/Hydrocephalus

What is hydrocephalus? An overview. (n.d.)
https://www.hydroassoc.org/what-is-hydrocephalus-an-overview/