Get response within 24hrs

Help Us With Your Details 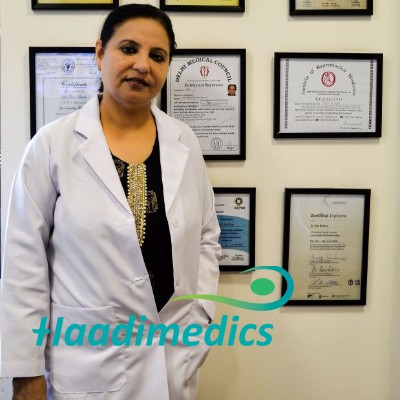 Get response within 24hrs

Established IFC and its various centres

Dr. Rita Bakshi established Adiva in 2004 and then went on to establish International Fertility Centre in 2012 where she continues to work on various ART procedures till date. As an IVF specialist and under her leadership, the centre had begun to develop a national reputation for excellence in both pregnancy and delivery rates within its first five years of operation.

Having dream project to help couples towards Parenthood, Dr. Rita Bakshi establishes various IVF and ICSI centres in several cities of India. Over a span of 10 years, Dr. Rita is now associated with several successful IVF centers set-up in Haryana and Rajasthan. The various techniques of assisted reproduction including ovulation induction, IUI, IVF, ICSI, Egg/sperm/embryo donation and surrogacy are now performed at IFC clinic with an outstanding degree of care and support of international standard and success.

Considered a leading authority on fertility, Dr. Rita Bakshi has been interviewed by BBC, The Telegraph, The Hindu, Times of India, The Hindustan Times, India Today, The Mint, The New York Times, The Statesman, and has appeared as a fertility expert on numerous television programs, including NDTV Programme on Surrogacy, AAJ News and on various other news programs. 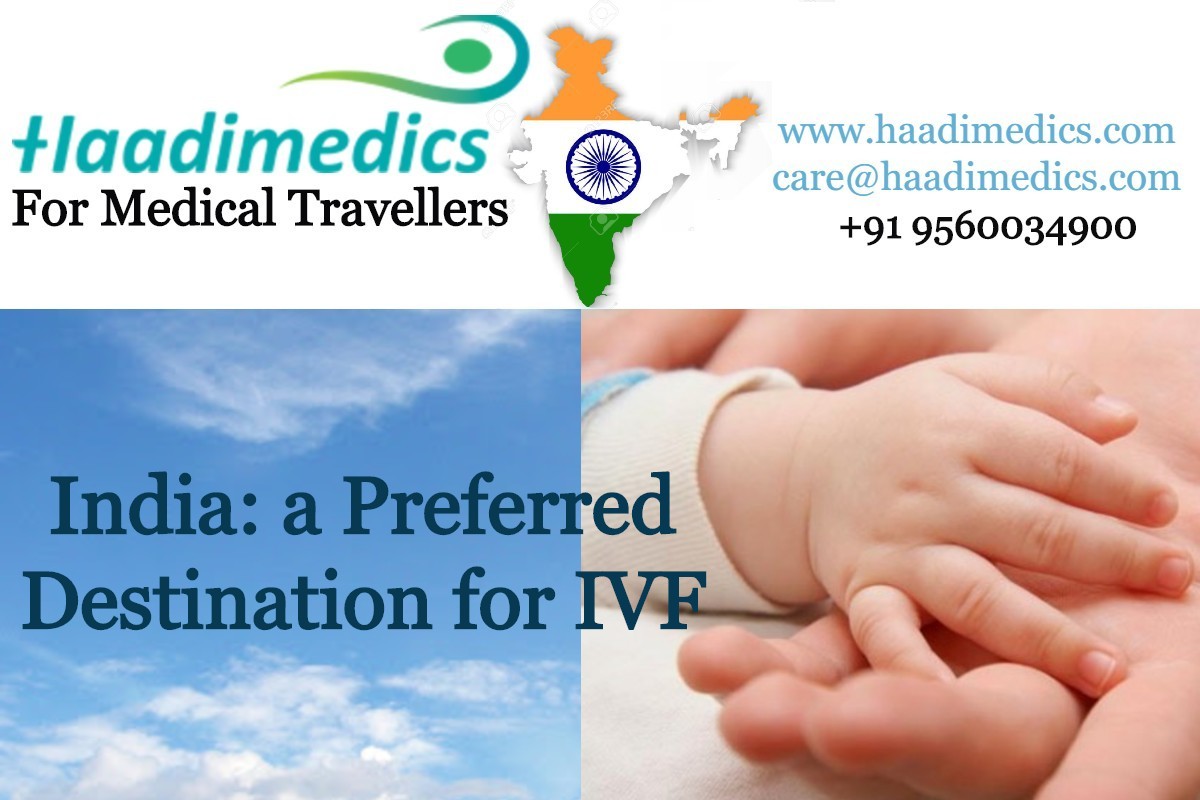 Why IVF in India is chosen as the best across the globe?